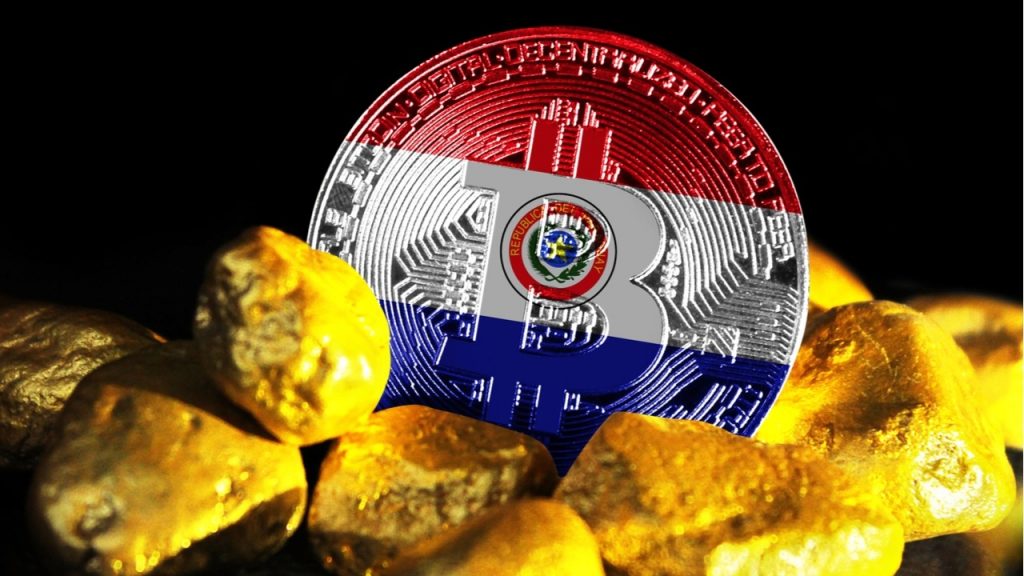 The National Power Administration proposes a new method of charging cryptocurrency companies for electricity used in mining operations in Paraguay. The company submitted a new proposal to the National Power Administration. It would allow the collection of these payments in advance in U.S. Dollars and an annual adjustment. The proposal also created a new billing group to handle these activities.

The company has decided to stop power supply to these entities until a new power billing scheme is approved. This issue is currently being debated in the Paraguayan Senate.

Laws on Cryptocurrency are Ready

Due to the low electricity prices, cryptocurrency mining in Paraguay has seen a boom. Many companies have expressed interest in Paraguay’s establishment of operations after the Chinese mining ban. This forced many mining operators out of the country to seek new lands.

In July, the Senate passed an act that will provide clarity for these operations. Paraguayan President has yet to approve the law. It states that energy for mining operations will continue to be subsidized but at a 15% higher rate than other industries.

Felix Sosa (president of the National Power Administration) stated that this was the reason:

We believe it must have a cost structure that makes it financially viable to install electrical energy supply.

Sosa also stated that he will propose to veto this bill because of the proposals it makes about power billing to these businesses.