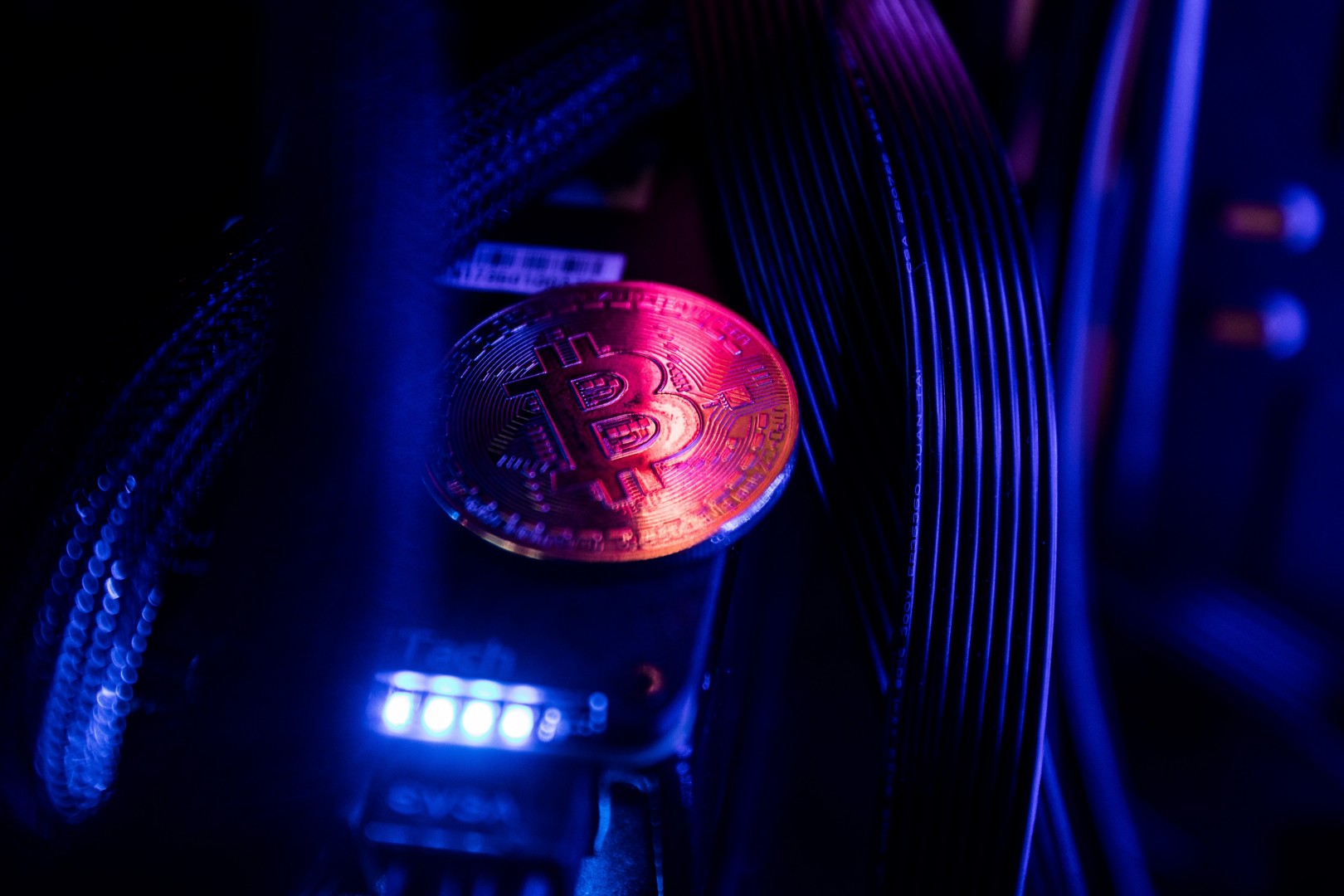 The movement for democracy in Hong Kong has continued into its fifth month. The tussles between the Hong Kong authorities and the protesters have become more violent, with both sides using escalating force to try and accomplish their goals.

And while much of the fight is physical – just look to the television feeds of Molotov cocktails, tear gas, barricades, water cannons, and so on and so forth – a report has indicated that the Hong Kong protests are starting to materialize in the realm of finance.

According to a report from the Hong Kong Economic Journal published on Monday morning, a Chinese language daily newspaper published in the Chinese regions of Hong Kong and Macau, Hongkong and Shanghai Banking Corporation (HSBC) has just cancelled a ‘business account that has been used during crowdfunding for protest activities, because the use of the account does not conform with the stated purpose when the account was opened.’

HKEJ reports that HSBC has cancelled a business account that has been used during crowdfunding for protest activities, because the use of the account does not conform with the stated purpose when the account was opened pic.twitter.com/4NB5PLJM74

Notably, a protest group that uses HSBC has claimed that its account remains functional. Though, many in the cryptocurrency community, including popular commentator Rhythm, have said that ‘Bitcoin fixes this.’

And sure it does. No central authority, as long as you’re using the right cryptocurrency wallet, can close your account or addresses. In fact, anyone, anywhere, with a connection to the internet and a smart device, can download a Bitcoin wallet, and start transacting from there.

In other words, the group using the purportedly banned HSBC account would not have the same problems if they were using Bitcoin.

This isn’t the first time that Bitcoin, or decentralized money in general, seemed useful for Hong Kong’s many activists. Per previous reports from Blockonomi, in October there was a pseudo-bank run, with local media reporting that citizens of the region have flooded ATMs to secure their wealth.

And it would appear that some people are taking notice of the worth in Hong Kong of Bitcoin. This season, LocalBitcoins watched a record week, together with Hong Kong dollar volumes reaching an all-time high.

Adoption Has Begun Bitcoin fixes this problem in Hong Kong because cryptocurrencies, if utilized properly, allow one to always have control over their riches, making bank runs impossible. Bitcoin is tough to be seized by political agencies also.

In addition, the Hong Kong Free Press (HKFP), a crowd-funded media outlet made to counter the erosion of their freedom of the media in Hong Kong, has doubled back on its support for Bitcoin contributions. In fact, the socket adopted’donations via BTCPay [to] help permit readers to make fully anonymous contribution and eliminate processing fees.’ This is relevant because asset seizure has turned into a relevant concern with protesters due to the activation of the Emergency Regulations Ordinance, which permits the Hong Kong authorities to’create any regulations at all’ that may be in the’public’s attention’ if tasked with fixing’an occasion of emergency or public danger.’ The issue is, that there have been multiple reports that the ATMs have been operating out of money, as most banks closed due to vandalism or are shut down.